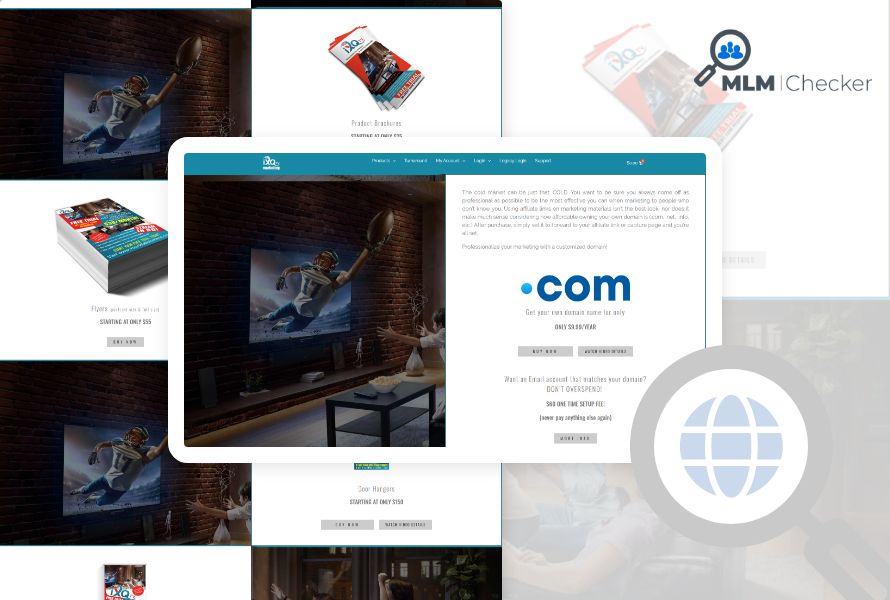 You have probably been asking yourself the same question as many other people currently are – Is iXQ TV a proper TV streaming MLM company or a big scam? Well, with the massive attention that this company has been recently getting, it’s not a surprise that we have received numerous emails from our readers regarding the legitimacy of iXQ TV.

So, we decided since there is a lot of hype around this company, it would be wise to uncover all the facts about this business – both facts known to many people as well as those facts which only a small circle of people understand. But most importantly, we will give you the answer to whether iXQ TV is a legit company or a Ponzi scheme? So, keep on reading to learn the full truth about it.

Further, the owner is a person named David Bremner, who is like a ghost as there is not much information on the internet about him. However, his name is associated with another company called vStream TV.

Apparently, David Bremner was the owner of this business too. Also, you probably don’t know, but vStream TV was offering streaming boxes for $349 per box. Interestingly, users can no longer visit the vStream TV website as it is not working. Is this a coincidence?

Of course, this information leads us to the following conclusion: iXQ TV was indeed a Ponzi scheme. Moreover, the company managed to scam as many people as they could, and then the MLM Scheme collapsed.

Now, you are probably curious about how iXQ TV managed to scam so many people, aren’t you? Well, first, they had a team that was previously involved with another Ponzi scheme – the vStream TV scam. So, they had the needed experience and probably knew how to operate this time. However, the second essential part of their plan was the product. So, let’s learn what iXQ TV was, in fact, promoting.

What was iXQ TV Offering?

The company was promoting access to over 5,000 Live Channels in various countries. For example, the UK, the USA, Canada, France, Germany, Thailand, even Ex-Yu, etc.  Moreover, users could stream content through any mobile device, computer, smart TV, or Android Box.

Also, by paying the $39 per month, each account could stream on up to 6 devices. The HD and SD Streaming option, as well as the thousands of channel options, made it almost impossible for people to not fall in the iXQ TV trap. Further, users shouldn’t have to pay any activation fees or cancellation fees. There were also no long term commitments involved or credit checks.

Here are the three subscription plans that users were able to sign up for:

Channels Available from Other Countries

With iXQ TV, users were allowed to become affiliates.  By doing so, they could earn money only by selling the TV streaming service subscription. In other words, by recruiting people, members were making money. The larger the number of recruited people, the higher the reward.

Typically, like any other MLM company, iXQ TV commissions were handled using a uni-level system. Whether you would earn direct or residual rates, of course, was depending on the sales you focus on – retail or recruitment.

Moreover, the TV steaming provider offers six different commission types. Generally, users can earn money with each commission type. However, as the Ponzi scheme has already collapsed, we won’t go into detail about each model. The iXQ TV offered:

Further, the cost of joining the iXQ TV team, also referred to as the affiliate membership, was $59.95 per month. In addition to this, subscriptions were non-refundable with iXQ TV.

No matter the reason, if you have paid the monthly fee and agreed to their terms, you were not in the position to ask for a refund. Isn’t it strange that neither the users or the affiliates can ask for a refund?

Well, from what you have read, do you think the TV streaming MLM company is having problems with its website? Don’t forget that the last time the site was functioning was July 2019. Almost six months later, there is no sign of this company. Unsurprisingly, this MLM company ended up being another Ponzi scheme.

Hopefully, you are not one of the scammed people. Moreover, even if you are, or if you are not, you should be aware of the MLM scam signs. With iXQ TV, there were many signs – too many channels for only $39, an affiliate program with unrealistic earning potential, non-refundable memberships, unresponsive website, grammatical mistakes on the iXQ TV website, lack of information, etc. 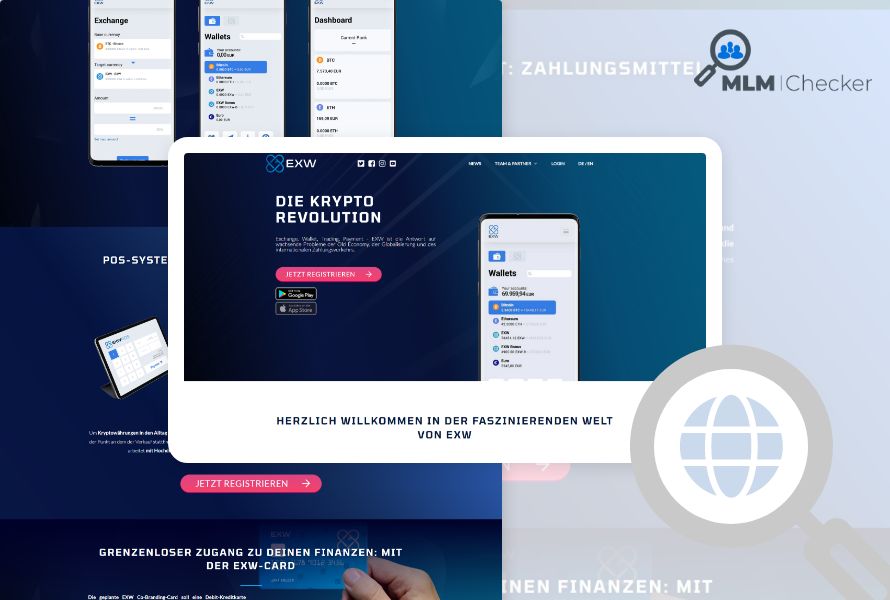 EXW wallet: The Company Use the Ponzi Scheme to Pay its Affiliates 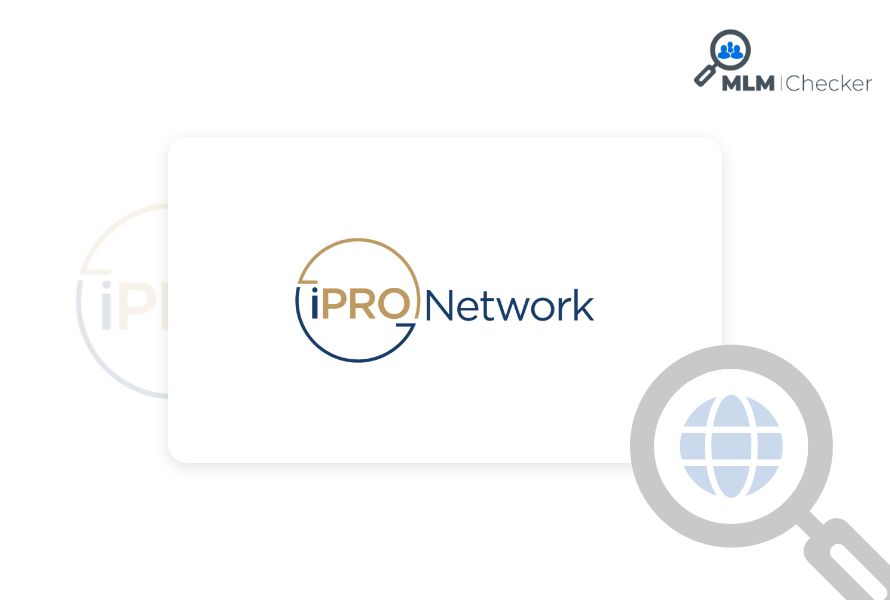 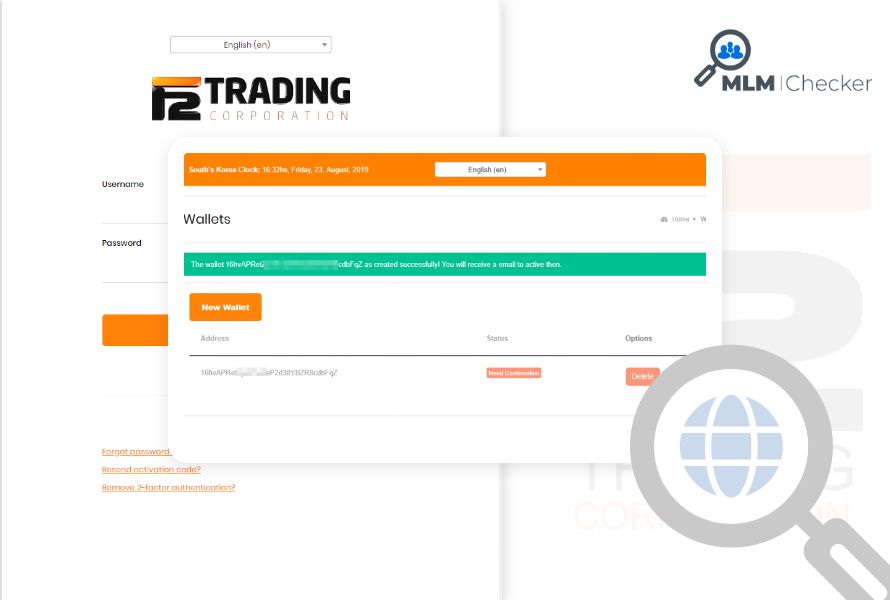